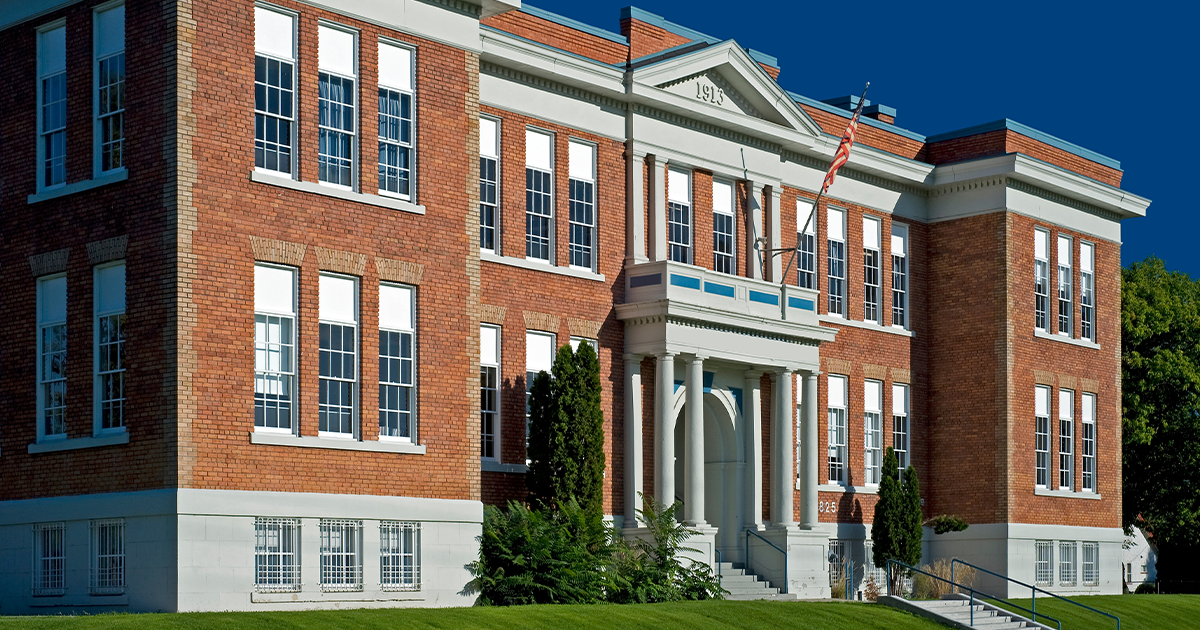 A private day school in the Northeastern United States for students from grades 1 to 9 implemented Alert Labs solutions at three of its campuses and avoided 5,000,000 in water damage.

On Sunday, January 9th at 9:03 a.m., the Director of Facilities and Capital projects at a private day school in Massachusetts received a high water usage alert sent by the AlertAQ water intelligence platform. After she confirmed no staff were onsite using water, she went to the school and discovered an active flood in a large tutoring room and reception area.

The cleaning company had left a window open and extreme cold had caused a copper hot water line on an exterior wall to burst. The line froze overnight but had started to thaw Sunday morning causing the high water flow alert.

The Director of Facilities and Capital Projects shut off the water main and contacted a plumber to repair the line and a restoration company to dry out the two rooms.

I consider ourselves very lucky that the hot water line didn’t run for 24 hours until we were back on campus Monday morning. There was minor damage to some vinyl cove base and drywall but we only lost use of the affected area for 4 days as opposed to 4 weeks or months.

The school submitted a small claim to their insurance provider—an Alert Labs partner—who stated that given the flow rate of the leak, the age of the building, and the disruption to operations such as displacement of students, the leak would have cost $5,000,000 in damages if not detected early.

K–12 schools and post-secondary institutions are winning against water with Alert Labs. Find out what AlertAQ­™ can do for you.
Contact us
Download PDF 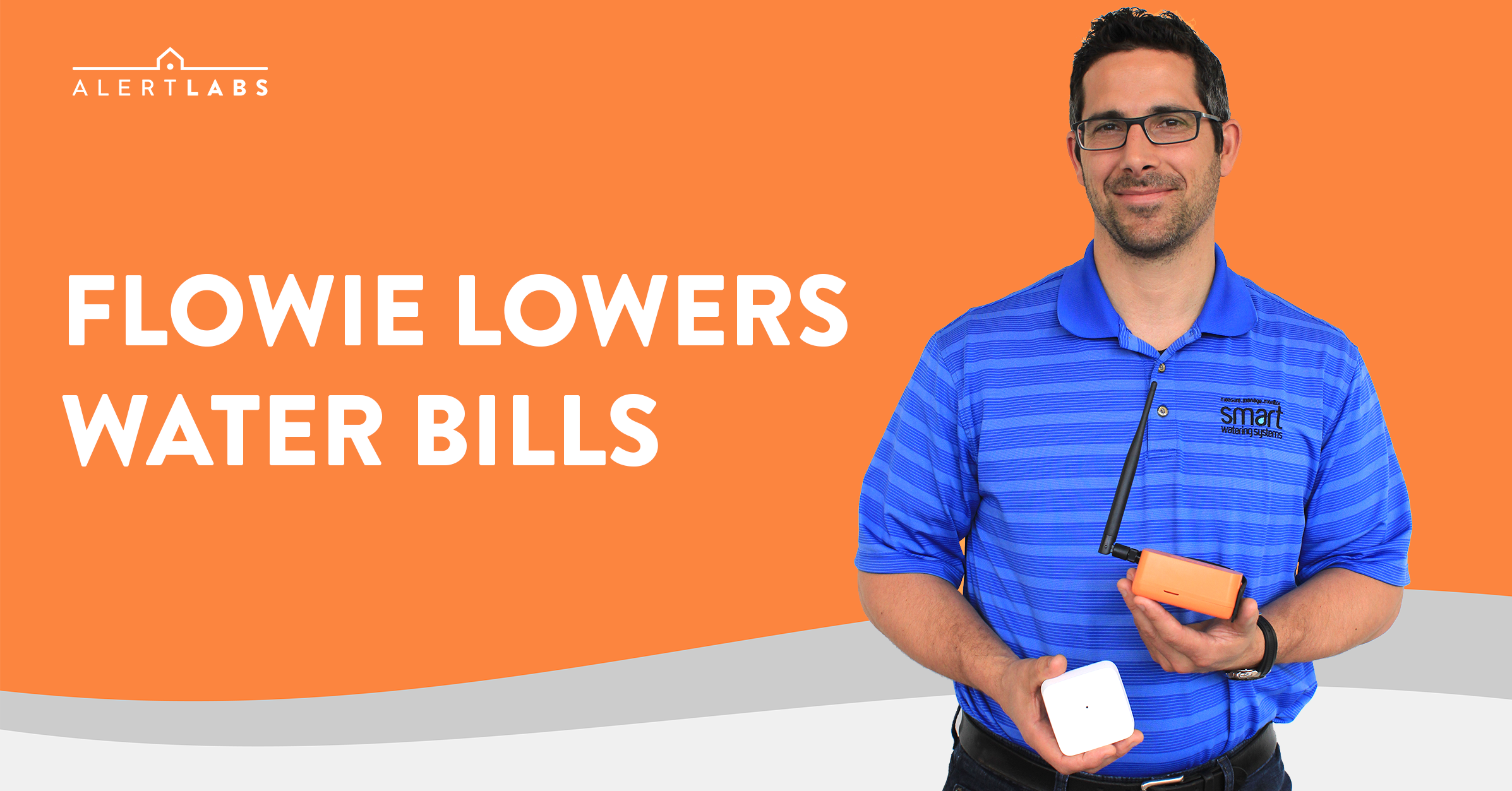 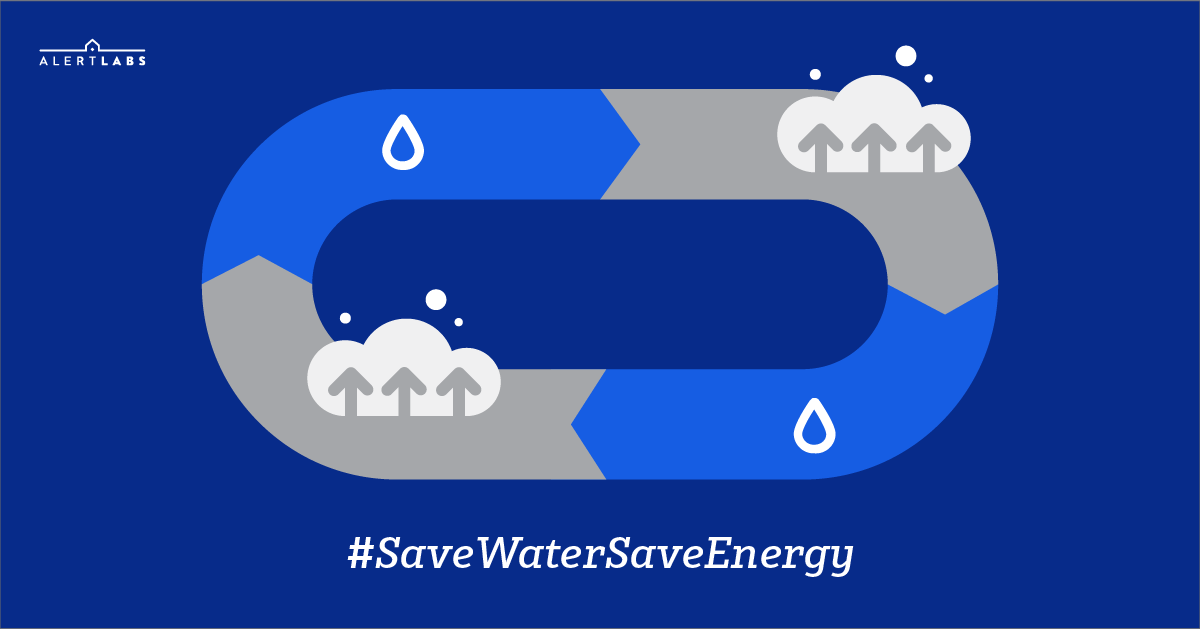