An 11-story mid-rise apartment building with mostly retired or senior residents had previously experienced flooding in a utility room due to freezing temperatures and burst pipes. Damage was significant and expensive to repair. Because water service had been temporarily shut off during restoration, quality of life for residents was also reduced.

To prevent future catastrophic damage and resident impact, AlertAQ temperature monitoring solutions were installed throughout the building including the utility room that was previously flooded.

On December 15 at 11:56 a.m. the maintenance staff received a text message from an AlertAQ sensor which stated that the temperature in the utility room was 36°F and dropping. Staff responded immediately and discovered that a heating fan had malfunctioned causing the temperature to plummet. The fan was quickly repaired and the temperature returned to its normal 55°F.

The AlertAQ solutions helped the mid-rise and the residents who live there avoid another catastrophic water damage event. Based on previous repairs at this building, cost savings are estimated to be around $50,000 with an ROI of approximately 342% and payback period less than 6 months. 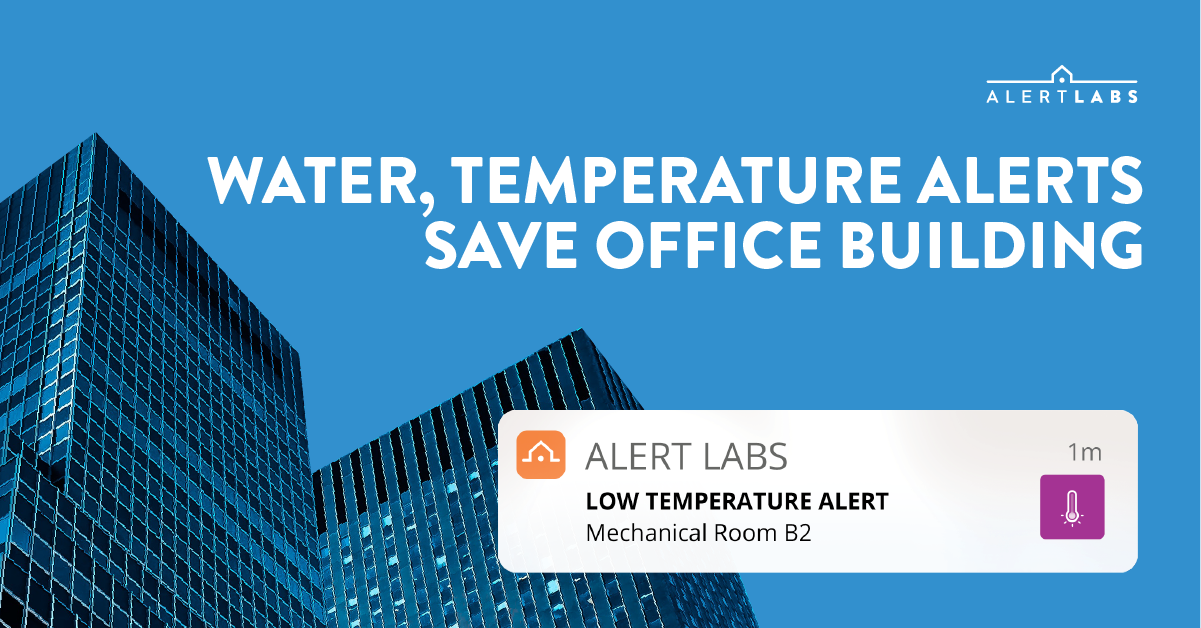 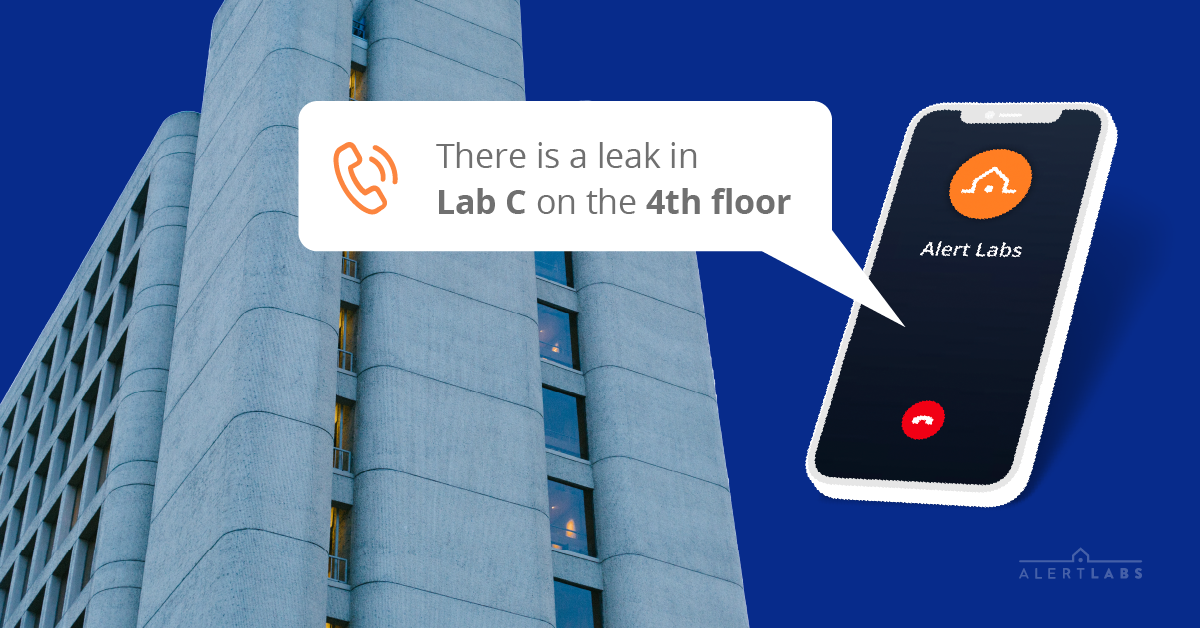 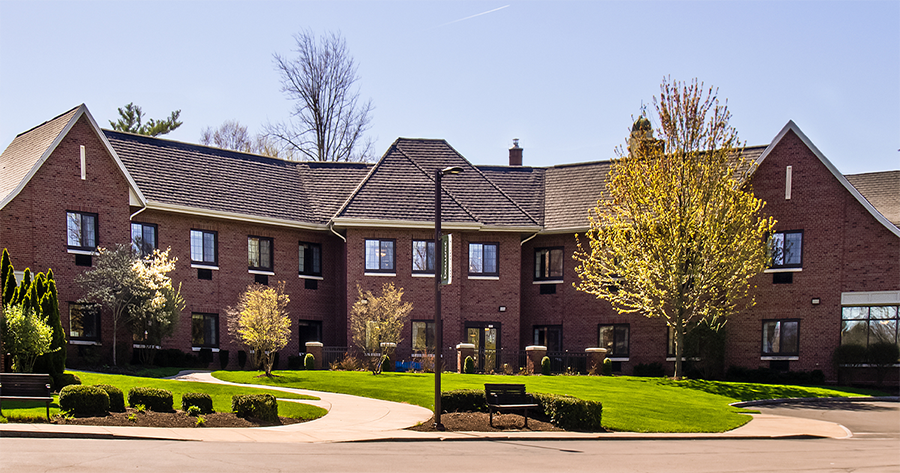