How Much Water Leaks Cost 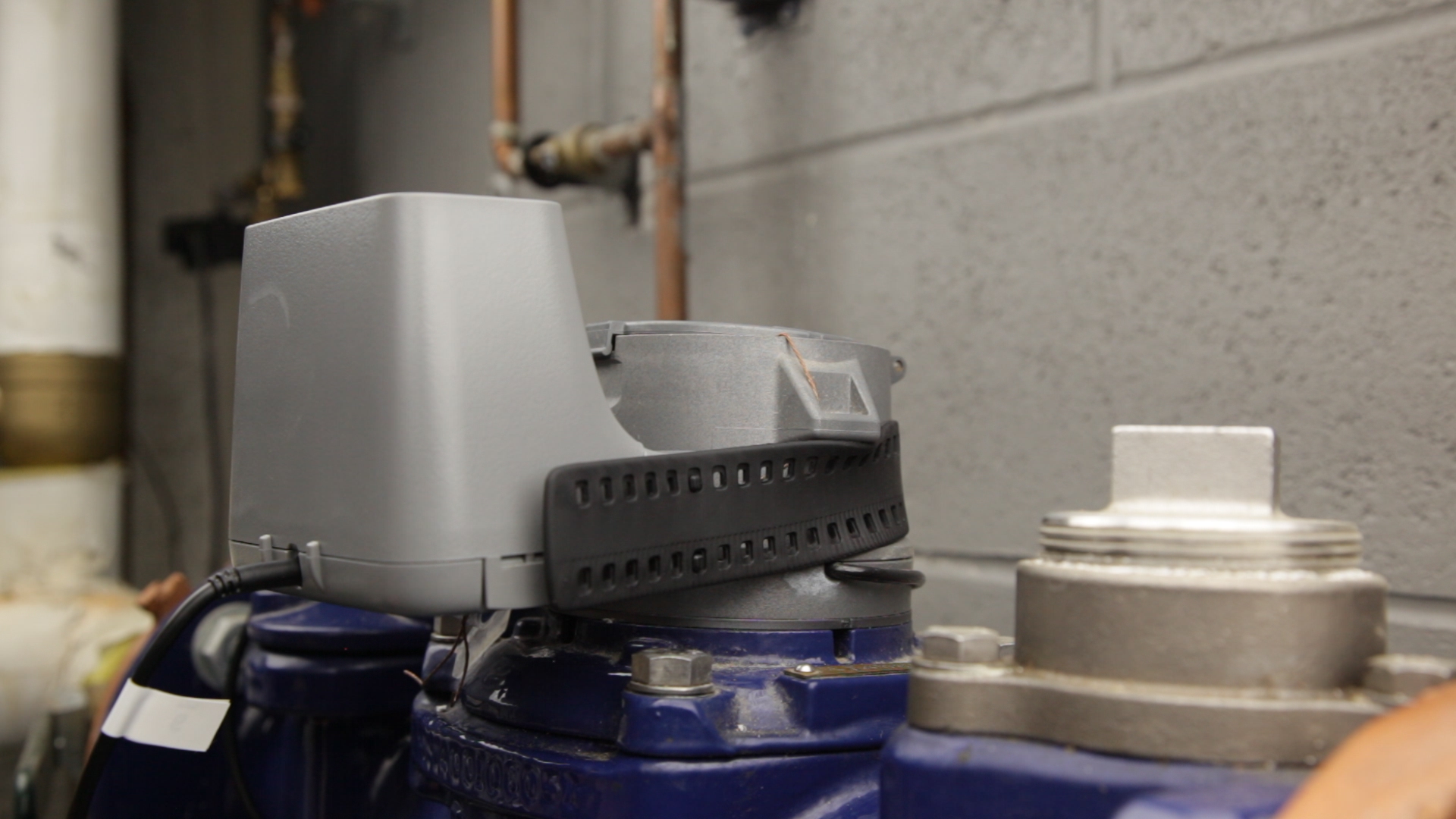 According to the EPA, the average household wastes almost 10,000 gallons of water every year due to easy to fix leaks. This is $150 or more worth of water that is literally sent right down the drain. In ten per cent of those households, the cost of wasted water is $500 or more per year.

We have heard from many people that tell us their water bill that skyrocketed unexpectedly. Often it's a toilet left running or someone forget to completely turn off the hose after watering their garden. We also have heard stories about basements that flooded during a vacation or a dishwasher that destroyed a kitchen floor. In those cases, they say they wish they had been proactive and had installed a Flowie water sensor kit.

Alert Labs customers have saved water and money by installing a Flowie and Floodie. They received alerts, found the leaks and subsequently fixed them:

At a family restaurant, a Flowie water sensor was installed on the municipal water meter after the owners received a very high water bill. It quickly identified a major undetected water leak, which was caused by a malfunctioning ice machine. By installing a Flowie and then addressing the leak, the owners saved $630 per month. If left undetected, the leak would have cost them $7500 a year.

Here are some great suggestions on how to find leaks and fix them.

Monitor water use for all water systems in commercial buildings with Alert Labs smart building solutions for businesses.
Contact us
Download PDF