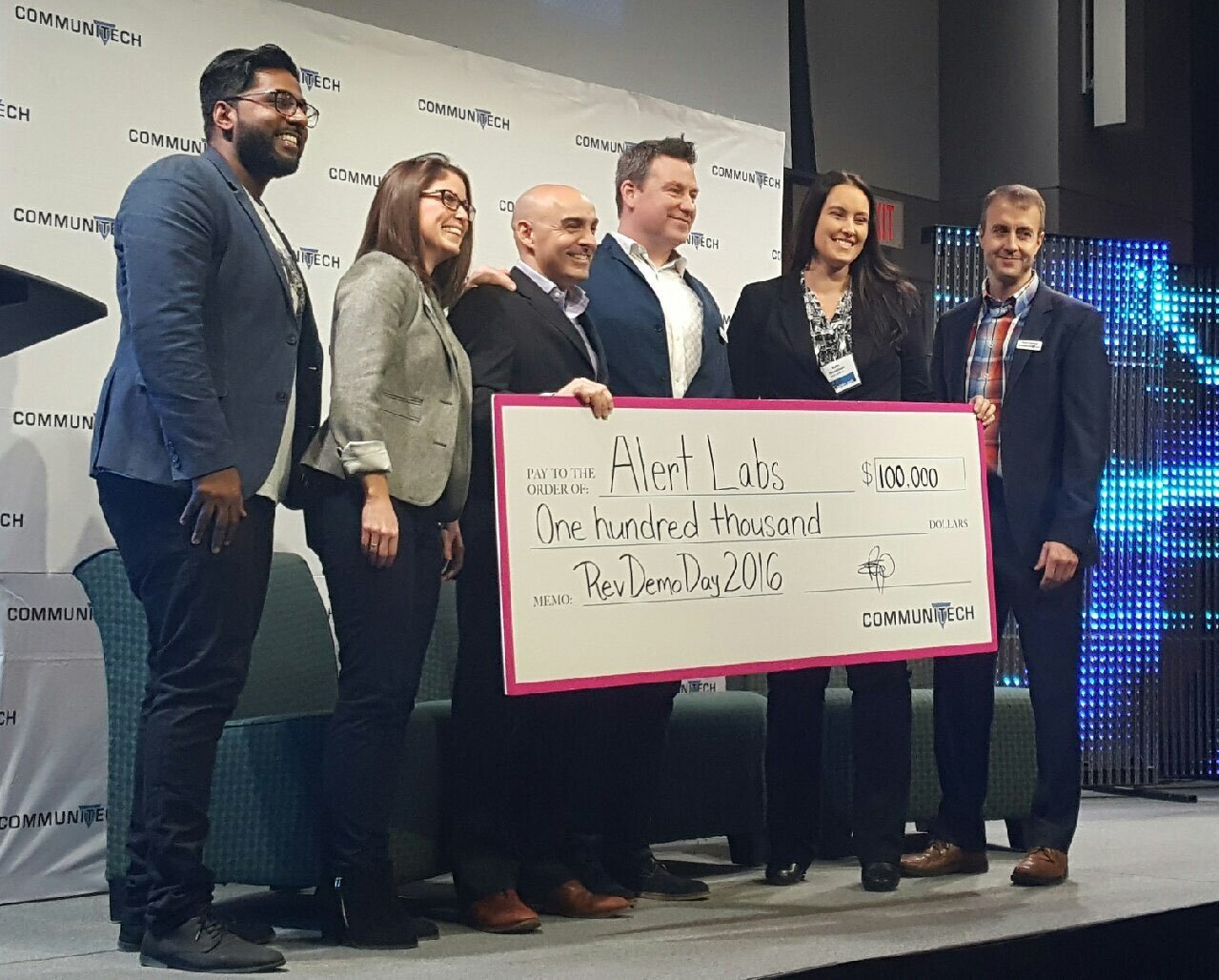 “We’re super thrilled [by the win],” said Tsintzouras. “We worked very hard over the six months of the program, as did the others. This is a select group of over-achieving, high-performing startups that we’re among. We love the Rev program and everything it’s done for us. It helped us get to the next stage."

“But winning this doesn’t change the amount of work we have ahead of us. We’re very humbled by the mountain we’re climbing.”

Other Rev companies on stage were Chalk, LiveGauge, Pitstop, reebee and LMN.