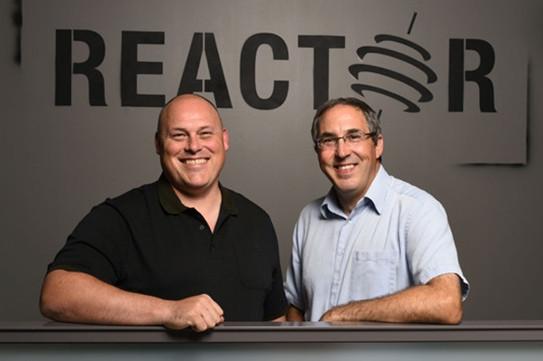 Alert Labs Inc. is off to a running start with founders who already have a wealth of experience in the technology sector.

But even with all their experience, George Tsintzouras and Kevin Wright (who previously worked at Christie Digital) and Ruth Casselman (who formerly was at BlackBerry) realized they still needed a lot of mentorship and a space to grow their company.

That's exactly what Alert Labs, a startup that is developing Internet of Things hardware and software for physical asset tracking, is getting at a new Accelerator Centre facility called Reactor.

The 8,000-square-foot facility recently opened in the InnoTech building, right across the street from the Accelerator Centre in the David Johnston Research and Technology Park in Waterloo.

The space is devoted entirely to early stage companies that are part of the centre's AC Momentum program. With the new facility, the number of early stage companies in the program can more than double to between 30 and 35 companies, says Paul Salvini, the Accelerator Centre's chief executive officer.